Employees of companies that have a salary card issued by Piraeus Bank in Ukraine, may use an overdraft on their VISA payment card with up to 100% of their salary per month (minimum overdraft limit is UAH 1000, maximum - 20 000.)

There is no additional fee for opening and using the overdraft . Overdraft rate is 30% per annum. One can take an overdraft on the salary card for 1 year with possibility of concluding another contract for a new term and review of the overdraft limit. Repayment of the overdraft occurs automatically when crediting funds on the client’s salary account, regardless of the origin of funds.

To use the overdraft, the client should have worked in the company for at least 4 months and have a positive credit history. "To execute an overdraft on Piraeus Bank salary card, one should visit the bank’s branch with a passport, an identification code and statement of earnings for the last 6 months – Olexiy Panov, Piraeus Bank manager of cards division, said. –One can use the overdraft funds in trade networks in non-cash payments, or when withdrawing cash from ATMs. In addition, the client can order an SMS-inform and be aware of all transactions carried out by using the card and get information about overdraft debt as of the 1stday of the month following the month of using the overdraft funds. " 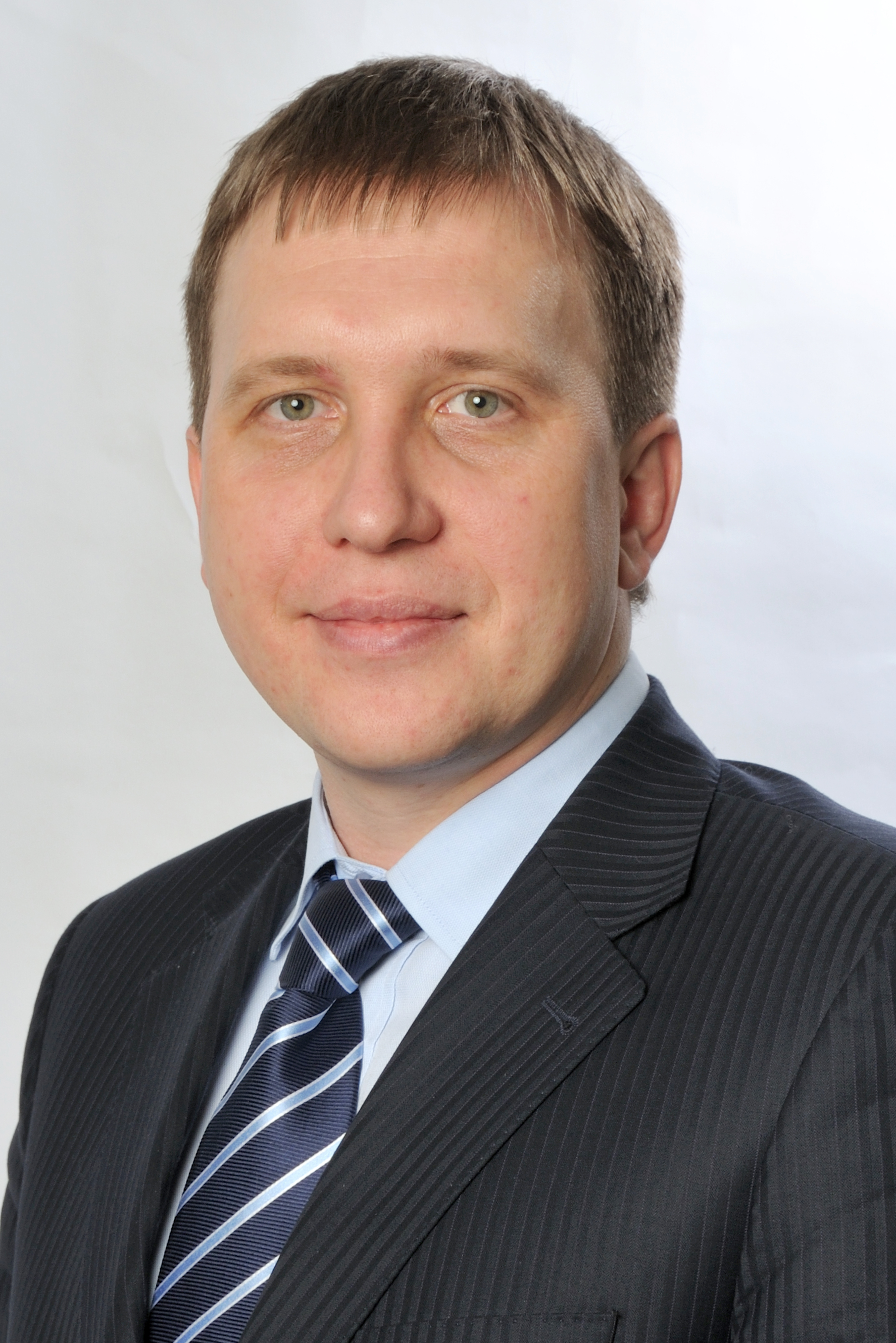 Olexiy Panov, Piraeus Bank in Ukraine manager of cards division: "One can use the overdraft funds in trade networks in non-cash payments, or when withdrawing cash from ATMs and making transactions via Internet service "Piraeus Online Banking"

Information about the amount of the overdraft and the total amount available for use is printed on the ATM receipt. A client can use the overdraft for cashless transactions while using the free Internet service "Piraeus Online Banking".