First Round winners include Best Corporate/Institutional Internet Banks and Best Consumer Internet Banks at the country level. Winners were also selected in Asia, North America, Latin America, CEE and Middle East/Africa. Also announced were Regional winners in Sub-Categories. The Regional and Global winners as well as winners in the Sub-categories will be announced at an Awards Ceremony in New York City in November of 2012.

Winbank from Piraeus Bank became the country winner for Greece as the Best Consumer Internet Bank. 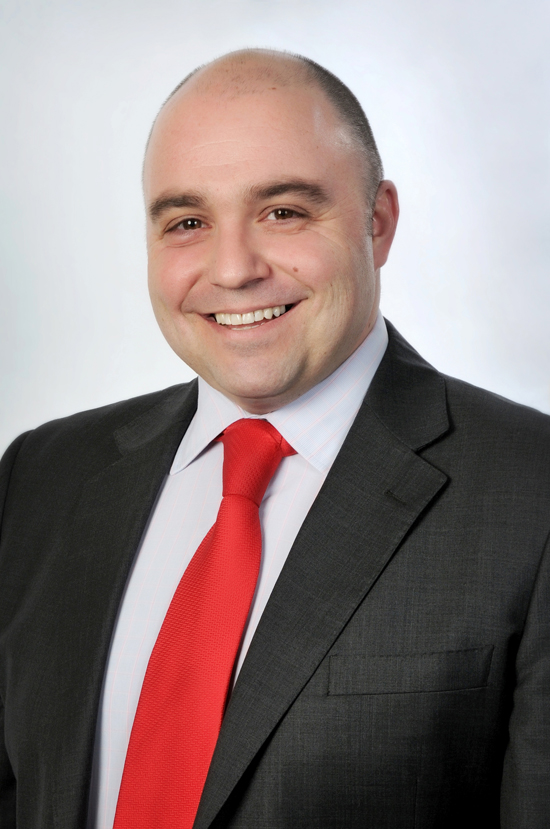 Ilias Mouzakis, Piraeus Bank in Ukraine Operations department Deputy Director “Winbank allows customers to monitor funds on their accounts, conduct free money transfers and payments without any limits on the number of transactions per day within Ukraine, and make utility payments and payments abroad. We also plan to add the online deposit functionality till the end of the year”

Winbank Mobile application was named as the Best in Mobile Banking in Europe.

According to Global Finance, winning banks were selected based on the following criteria:

• strength of strategy for attracting and servicing online customers

• success in getting clients to use web offerings

Category winners were selected based on the relative strength and success of those web products and services.

“Winbank was launched in Ukraine in May, 2012. Winbank allows customers to monitor funds on their accounts, conduct free money transfers and payments without any limits on the number of transactions per day within Ukraine, and make utility payments and payments abroad. We also plan to add the online deposit functionality till the end of the year”, Ilias Mouzakis, Piraeus Bank in Ukraine Operations department Deputy Director, said. “As to Winbank Mobile, the application developed for Android and iOS platforms was launched by Piraeus Bank in Ukraine in May, 2012. Winbank Mobile has a friendly and very simple interface that provides all transactions as well as the ability to find the nearest bank’s branch or/and ATM”.

*Winners were chosen among entries evaluated by a world-class panel of judges at Infosys, a global leader in the next generation of IT and consulting. Global Finance editors were responsible for the final selection of winners in the First Round.

Note. Piraeus Bank is one of the major banking institutions of Southern and Eastern Europe with assets of EUR 74 bln (after the absorption of the good part of the Agricultural Bank of Greece ATEbank as of 27.07.2012). Established in 1916, Piraeus Bank today is presented in 10 countries. In Ukraine Piraeus Bank is established since 2007. The Bank is a member of Fund of Guaranteeing the Deposits of Individuals (license #25).

Piraeus Bank has the highest rating of deposits reliability provided by “Credit-Rating” Agency (grade “5”; last update took place on 21.06.2012), that shows the bank's capacity to make payments on existing deposits timely and in full. The Bank has «uaA» long-term credit rating with the forecast “stable” provided by “Credit-Rating” (updated on 21.06.2012). This long-term rating belongs to the group of investment ratings that is one of the highest ratings given to banks operating on the Ukrainian market.

The Bank is a member of Association of Ukrainian Banks, Forum of Leading International Financial institutions (FLIFI), Fund of Guaranteeing the Deposits of Individuals. The Bank is also included in the list of banks authorized by the Pension Fund of Ukraine to make payments of pensions and financial assistance.

Global Finance, founded in 1987, has a circulation of 50,050 and readers in 163 countries. Its circulation is audited by BPA. Global Finance’s audience includes chairmen, presidents, CEOs, CFOs, treasurers and other senior financial officers responsible for making investment and strategic decisions at multinational companies and financial institutions. Global Finance also targets the 8,000 international portfolio investors responsible for more than 80% of all global assets under professional management. Its website –– GFmag.com –– offers analysis and articles that are the heritage of 25years of experience in international financial markets, and provides a valuable source of data on 192 countries. Headquartered in New York, with offices in London and Milan.