In Q3 2011 the profit of Piraeus Bank in Ukraine amounted to UAH 15,5 million

Following the announcement of the financial result for Q3 2011, Piraeus Bank has generated a quarterly profit of UAH 15.5 mln. In January-September 2011 Piraeus Bank has attracted over 14 600 new customers so that the total number of active clients exceeded 50 000 of both private and corporate customers. Within the three quarters of 2011 Piraeus Bank in Ukraine has provided new loans for more than UAH 500 million (more than 73 million of which to the private clients), upon that the bank’s total loan portfolio reached UAH 2,839 billion as of October, 1.

Due to the active lending to small and medium businesses and mortgage lending to private individuals, as well as to the funding and investments provided by the main institution of Piraeus Bank Group – Piraeus Bank S.A. – total assets of Piraeus Bank in Ukraine increased by 30% or by UAH 1,1 billion to UAH 4,686 billion since the beginning of the year.

"In the third quarter of this year we were able to fulfill the main task – to have a positive financial result, which amounted to UAH 15,5 million. This result proves that the current year's loan portfolio is of high quality and generates sufficient income as well as the measures to optimize the costs were proved to be effective. October was also a profitable month for the bank. Thus, the total loss for 2011 the bank got due to the provisions, will gradually decrease", Vyacheslav Koval, Piraeus Bank in Ukraine acting Chairman of the Board, said. 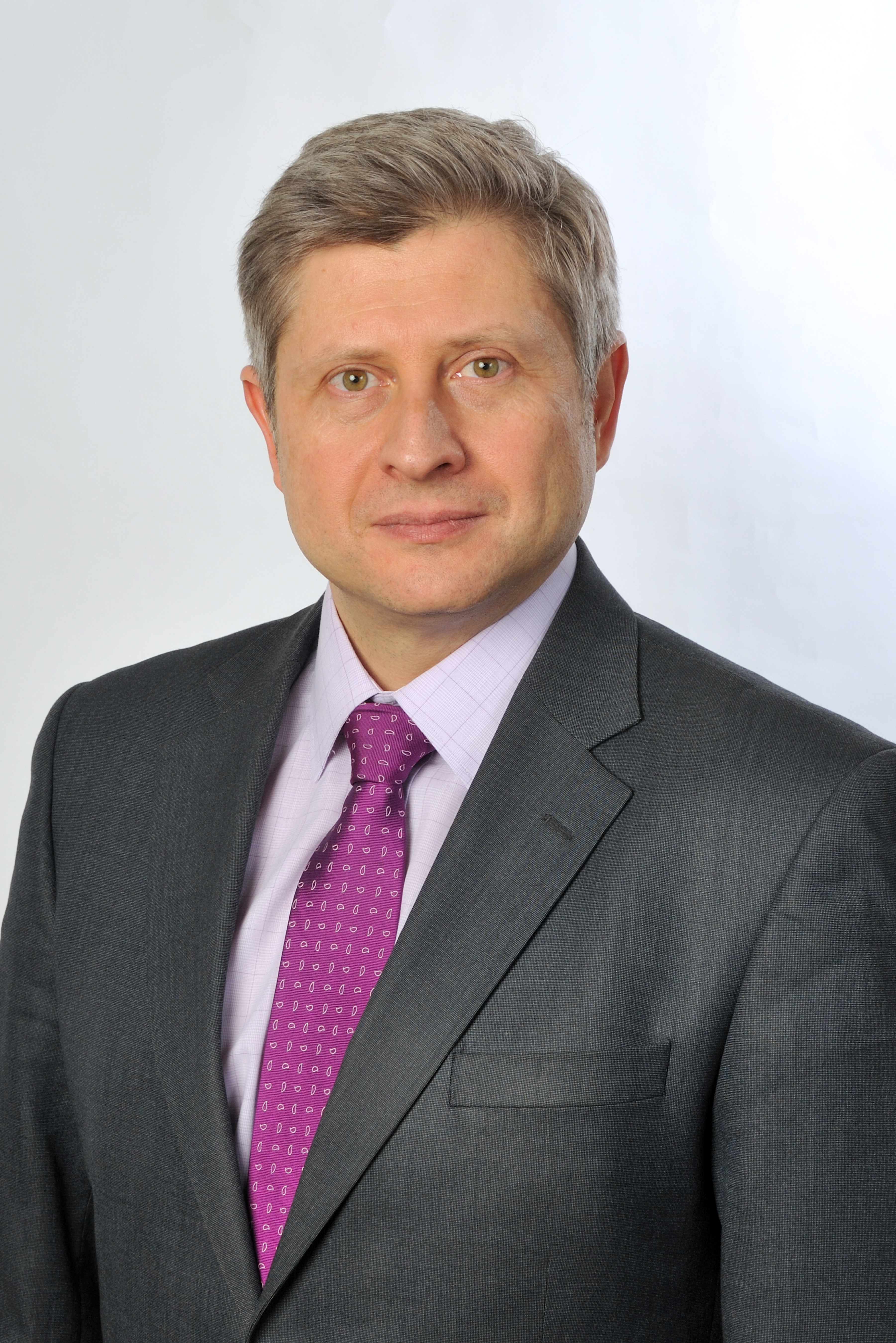 Vyacheslav Koval, Piraeus Bank in Ukraine acting Chairman of the Board: "In the third quarter of this year we were able to fulfill the main task – to have a positive financial result, which amounted to UAH 15,5 million

Note. Piraeus Bank is one of the major banking institutions of Southern and Eastern Europe with assets of EUR 57,7 bln and total equity of EUR 3,5 bln (as of 30.06.2011). Established in 1916, Piraeus Bank today has presence in Greece, Ukraine, Romania, Bulgaria, Albania, Egypt, Serbia, Cyprus as well as in the world financial centres of New York and London. Piraeus Bank S.A. leads Piraeus Bank Group, which consists of 10 banks and 21 companies covering the entire range of financial services.

Piraeus Bank has the highest rating of deposits reliability provided by “Credit-Rating” Agency (grade “5”; last update took place on 27.10.2011), that shows the bank's capacity to make payments on existing deposits timely and in full. The Bank has «uaA» long-term credit rating with the forecast "stable" provided by “Credit-Rating” (updated on June, 21 2011). This long-term rating belongs to the group of investment ratings that is one of the highest ratings given to banks operating on the Ukrainian market.

*The registered share capital of the bank is implied.