"Piraeus Bank pays great attention to cooperation with small and medium business, constantly expanding the range of its services and improving its offerings. The new overdraft "Beneficial interest" is the most optimal solution for business customers who need financing to cover short term gaps in time between the expected crediting of the current account and the need to make payments from current account - said Pavlo Grusha, Piraeus Bank in Ukraine manager of small and medium enterprises. - Among the advantages of credit offering are flexible interest rate, which depends on the frequency of full repayment of the overdraft and the possibility of its execution under collateral of goods for sale." 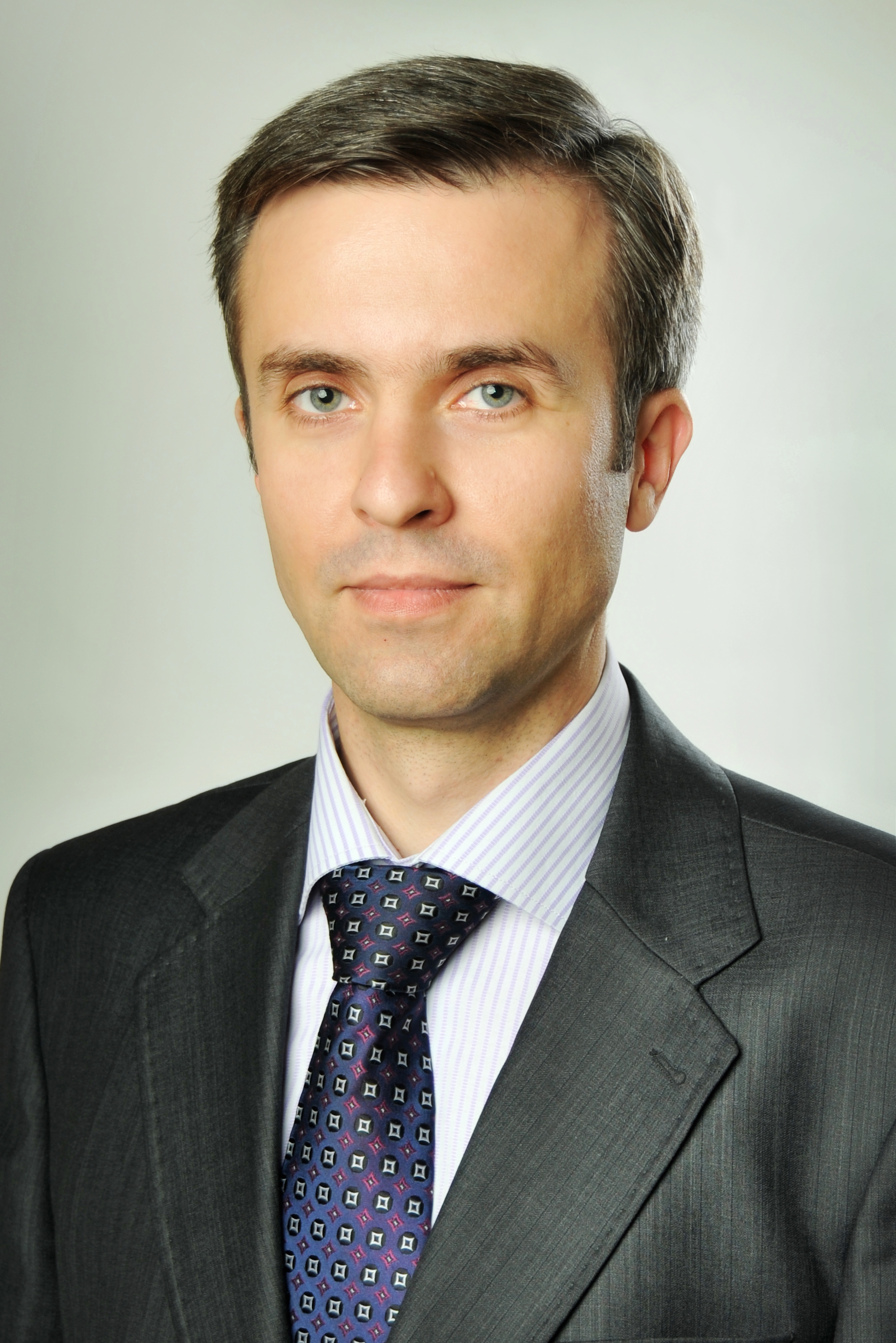 Pavlo Grusha, Piraeus Bank in Ukraine manager of small and medium enterprises: "The new overdraft "Beneficial interest" is the most optimal solution for business customers who need financing to cover short term gaps in time between the expected crediting of the current account and the need to make payments from current account"

The new overdraft product “Beneficial interest” carries all the advantages of the existing “Smart overdraft” i.e. the flexible way of recalculating the overdraft limit every quarter, thus allowing companies with increasing trading activity to automatically increase their overdraft limit.

Note. Piraeus Bank is one of the major banking institutions of Southern and Eastern Europe with assets of EUR 57.1 bln and total equity of EUR 3.5 bln (as of 30.06.2011). Established in 1916, Piraeus Bank today has presence in Greece, Ukraine, Romania, Bulgaria, Albania, Egypt, Serbia, Cyprus as well as in the world financial centres of New York and London. Piraeus Bank S.A. leads Piraeus Bank Group, which consists of 10 banks and 21 companies covering the entire range of financial services.

Piraeus Bank has the highest rating of deposits reliability provided by “Credit-Rating” Agency (grade “5”; last update took place on 04.10.2011), that shows the bank's capacity to make payments on existing deposits timely and in full. The Bank has «uaA» long-term credit rating with the forecast "stable" provided by “Credit-Rating” (updated on June, 21 2011). This long-term rating belongs to the group of investment ratings that is one of the highest ratings given to banks operating on the Ukrainian market.