Net profit of Piraeus Bank in January-March 2013 amounted to UAH 59.4 million, according to a published financial report of the bank. Earlier, the bank's profit for 2012 amounted to UAH 60.920 million.

Over the past quarter Piraeus Bank’s assets increased slightly (by 0.9%) and amounted to UAH 3 111.7 million.

Shareholders' equity also increased and amounted to UAH 645.2 million (an increase of this indicator in comparison with Q4 2012 was 5.3%).

In Q1 2013 Piraeus Bank has also significantly increased its deposit portfolio - the amount of funds placed by individuals amounted to UAH 889.5 million (+5.2%), and the funds of legal entities increased by 17.3% to UAH 207.9 million.

"The financial results of the bank for Q1 2013 testify to the correctness of our business development strategy, - Vyacheslav Koval, acting Chairman of the Board of Piraeus Bank in Ukraine said. - Piraeus Bank is aimed at long-term presence on the Ukrainian market, our key objectives are lending to small and medium-sized businesses, offering customers the most modern and convenient services for remote management of finances, and to provide favorable conditions for the placement of free funds and high reliability for our deposit customers."

Vyacheslav Koval, Piraeus Bank in Ukraine Acting Chairman of the Board: "Piraeus Bank is aimed at long-term presence on the Ukrainian market, our key objectives are lending to small and medium-sized businesses, offering customers the most modern and convenient services."

Note. Piraeus Bank Group is one of the major banking institutions of Southern and Eastern Europe. Piraeus Group's pro-forma total assets amount to €94.4.bn, net loans to €71.9 bn and customer deposits to €53.3 bn (according to Q1 2013 results).

Piraeus Bank has the highest rating of deposits reliability provided by "Credit-Rating" Agency (grade "5"as of latest rating of 30.04.2013).

The Bank is authorized by the Pension Fund of Ukraine to make payments of pensions and financial assistance. The Bank is a member of Fund of Guaranteeing the Deposits of Individuals and Forum of Leading International Financial institutions (FLIFI). 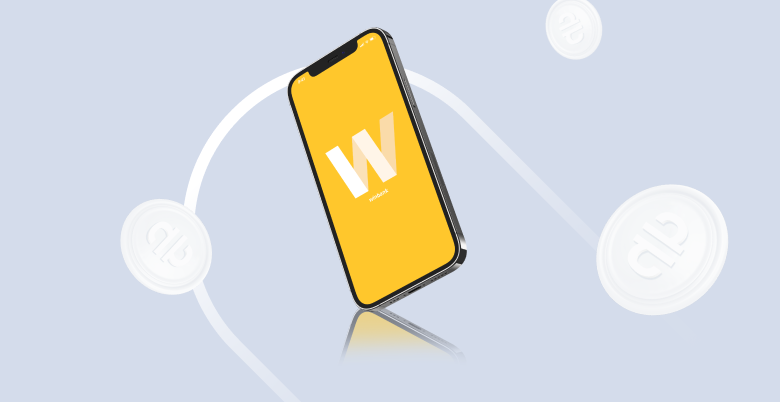 Dear customers, please take into account the following information regarding the availability of the winbank system: